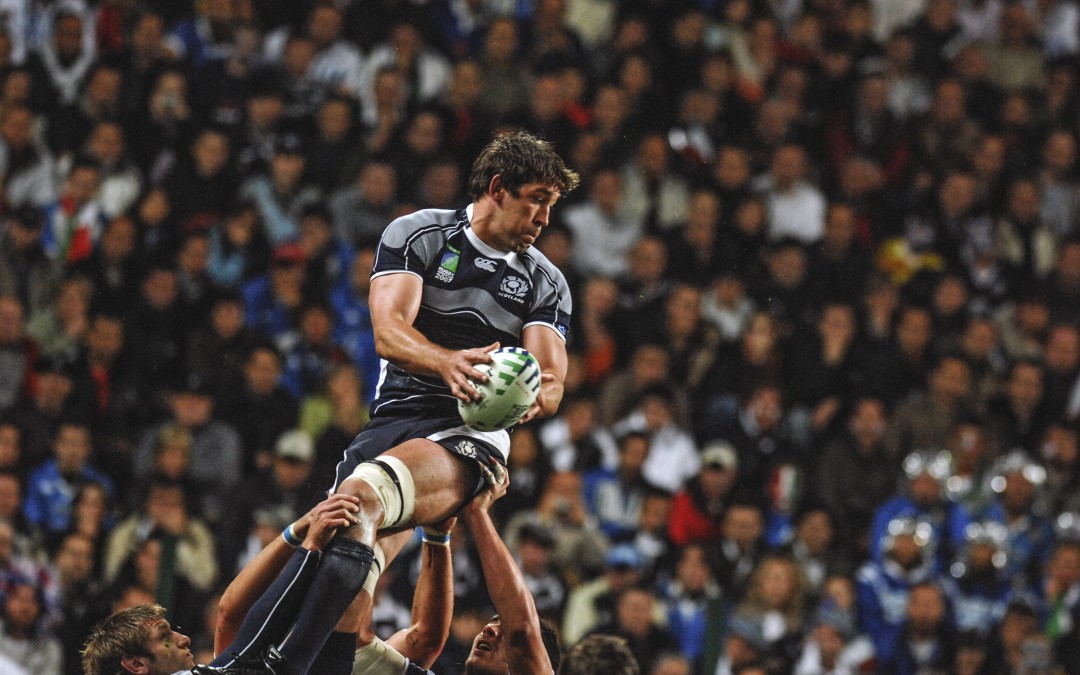 “A snowflake on its own is a delicate thing but when they team up they can shut down a city,” so said Steve Maraboli and it’s a great way to think about the power of people working together.

Rugby players would probably take exception to being referred to as snowflakes but the evidence of incredible teamwork in virtually every game in the recent Rugby World Cup was fantastic, and judging by the size of them, shutting down a city wouldn’t be beyond their capabilities.

“A snowflake on its own is a delicate thing but when they team up they can shut down a city.”

In organisations when teams don’t function effectively, we very often find that the team members are unclear of their own and each other’s roles with the result that vital tasks ‘slip through the cracks’ and everyone (understandably) denies responsibility. Unless something is done, the negative effect of this is likely to permanently affect the team’s performance and they are unlikely ever to achieve their full potential.

In almost every game in the Rugby World Cup there was plenty of evidence of absolute clarity of role and there was also great trust and communication between players consistently ‘offloading’ the ball without looking, in the sure knowledge that their team mate was exactly where he needed to be to collect it and use it positively.

When the members are all in agreement about the team’s purpose; when each individual is clear about their own and each other’s responsibilities and they have developed trust through open and clear communication, the essential ingredients are in place for a great team performance. Add a dash of inspiring and authoritative leadership and the snowflakes have some serious competition.

See Wujek present some of his powerful research behind the “marshmallow problem”. You read that correctly… it’s a simple team-building exercise that involves dry spaghetti, one yard of tape and a marshmallow.

If you would like to find out how our services can help your Leadership, Teams and Team Working, please contact our Senior Partner, Richard Thomson, on r.thomson@twassociates.co.uk or +44 (0)131 343 3055.

The information, conversation and interaction doesn’t end here. We are discussing these topics on Twitter, Facebook and LinkedIn. Join the conversation.